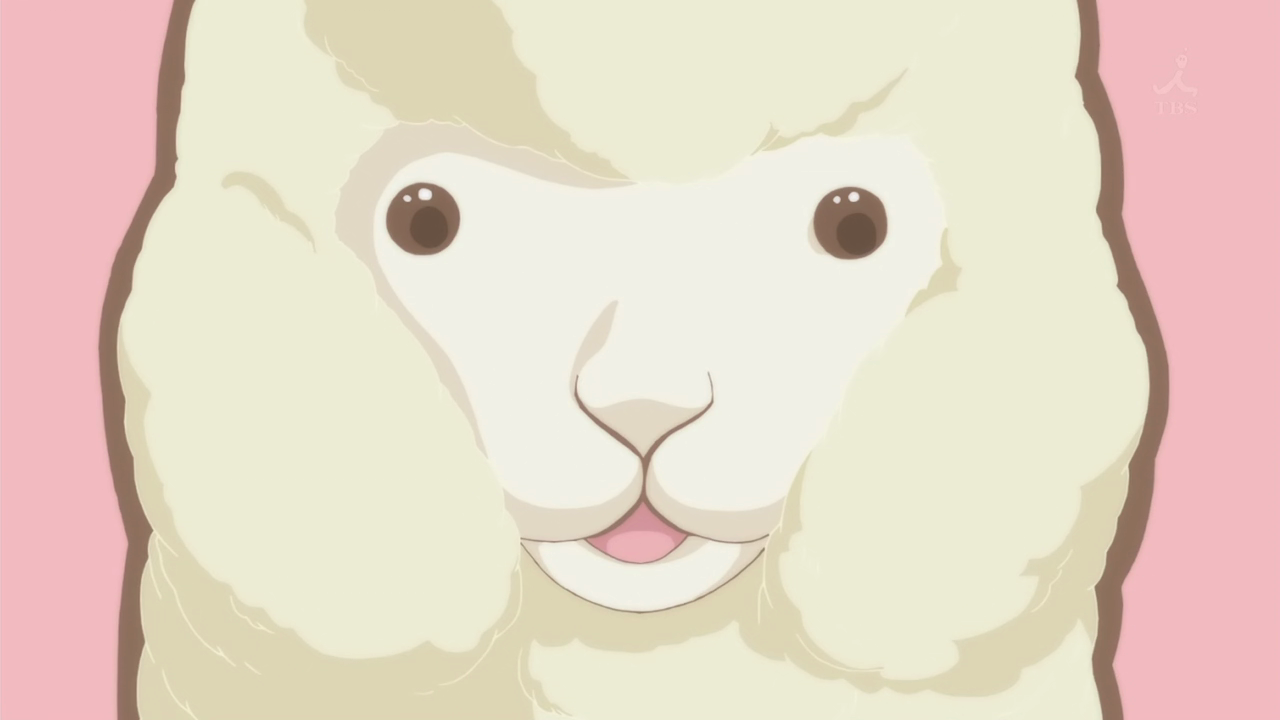 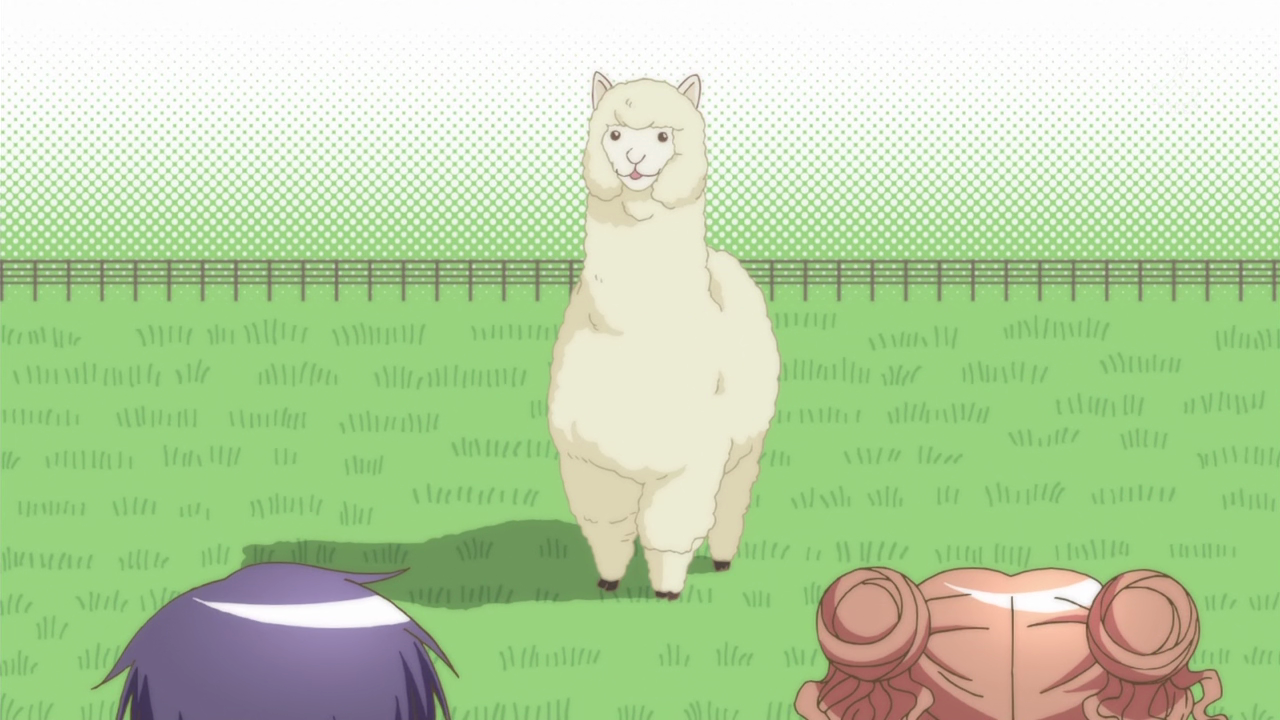 Just when you thought the name of each Hidamari season couldn't get any sillier than "☆☆☆" the fourth season hits you with "Honeycomb" (or "Hanikamu" for you weeaboos out there). The six girls from Hidamari apartments are back and bigger than ever (well, it's mostly just Hiro who's bigger). During a class trip to the country the girls run across a humble alpaca that reminds them of the shivering principal. It's a relatively unknown fact, but this alpaca happens to be the same one in Wooser... meaning both shows take place in the same universe. Season five is sure to have a surprise visit by everyone's favorite yellow mascot.
Email ThisBlogThis!Share to TwitterShare to FacebookShare to Pinterest