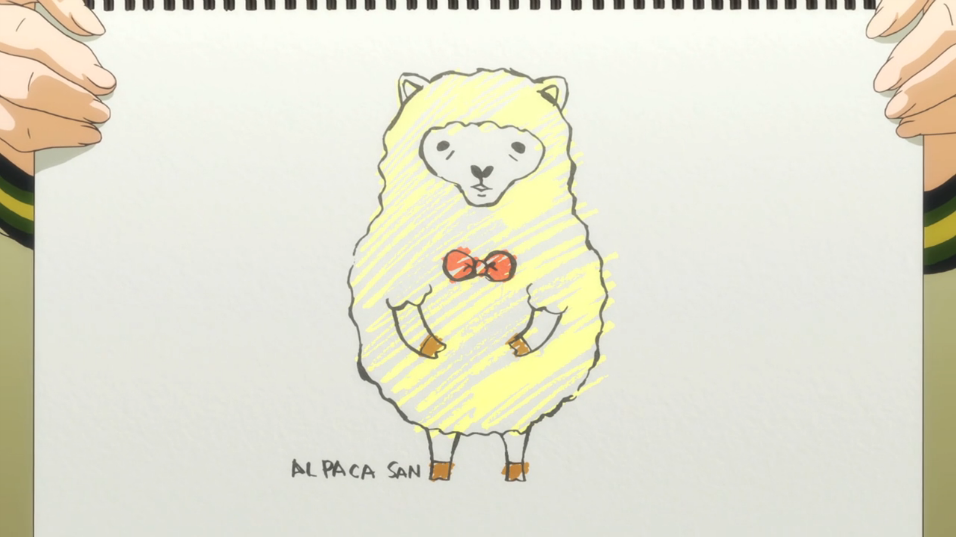 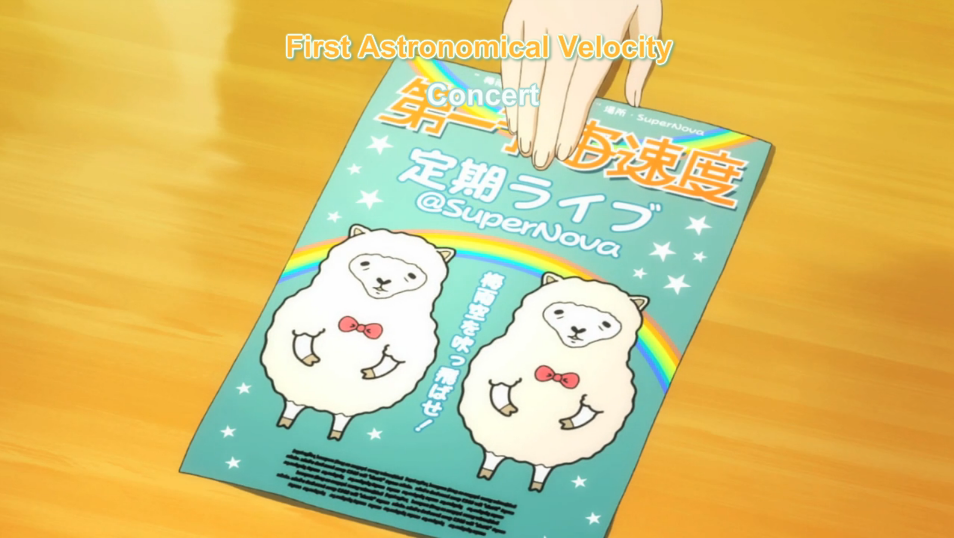 Despite all expectations, Super Sonico, the titular character, is not the large-breasted pink-haired oaf of a girl we see plastered over the previews but rather the pair of "headphones" attached to the poor child. The Sonico headphones affixed itself to the host while she was still a child. The immediate result turned the host child's hair pink. During puberty, Sonico released an excess amount of a certain hormone which caused the girl to gain an exuberant volume of fat in the chest. Continued alterations to its host persisted as one of Super Sonico's survival strategies. These strategies were needed due to the strain caused by the headphones which leaves the wearer with diminished brain functions. Sonico's clumsy and immature host would never endured in society without these strategies. With her enormous tits and pink hair, Sonico's host manages to become a successful model and acquires a taste for macaroons. She also plays guitar in an amateur band named First Astronomical Velocity. Their mascot is an alpaca.
Email ThisBlogThis!Share to TwitterShare to FacebookShare to Pinterest