Waiting in the Summer 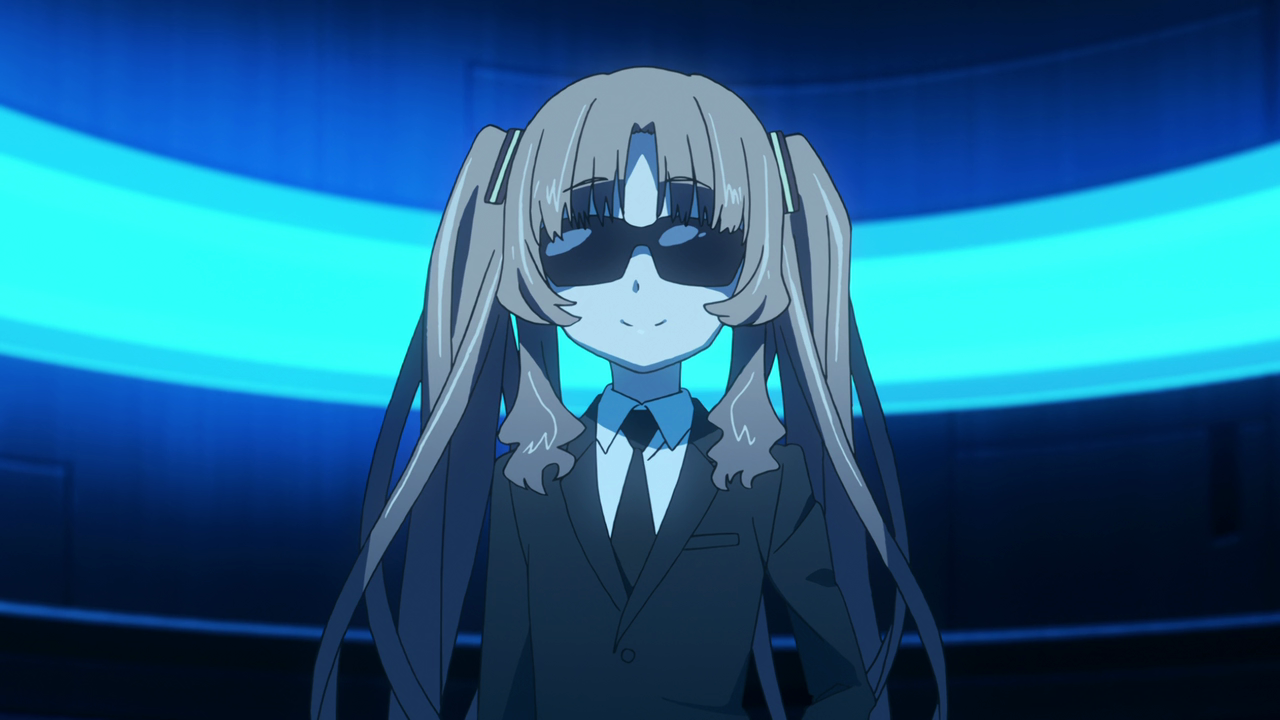 Lemon Yamano is the highest ranked agent in the Japanese branch of the highly secretive Men in Black agency. In Waiting in the Summer, Lemon is armed only with her neuralizer as she watches over Kaito Kirishima and his interactions with the forlorn alien using the pseudonym Ichika Takatsuki. Lemon's actions, taken only from the shadows, protect Earth from all threats unknown to the public.
No comments:
Email ThisBlogThis!Share to TwitterShare to FacebookShare to Pinterest

The Fruit of Grisaia

Also known as Le Fruit de la Grisaia or "Potato Harem," The Fruit of Grisaia is about one man's mission to force five girls to pee themselves. Yuji Kazami, after being stuck at a school filled with only five chicks with mental problems, decides to pass the time by teasing them and taking advantage of their imbalanced mental states. Yuji performs pranks with increasing magnitude until he reaches the ultimate conclusion: He should make them pee themselves. Armed only with his knowledge from his former military career and the backing of a mercenary group will Yuji be able to succeed? Will his dreams of golden showers come to fruition? Yuji sets his sights on Michiru Matsushima, the Lemon Girl, to be his first victim. Bonne chance!
No comments:
Email ThisBlogThis!Share to TwitterShare to FacebookShare to Pinterest 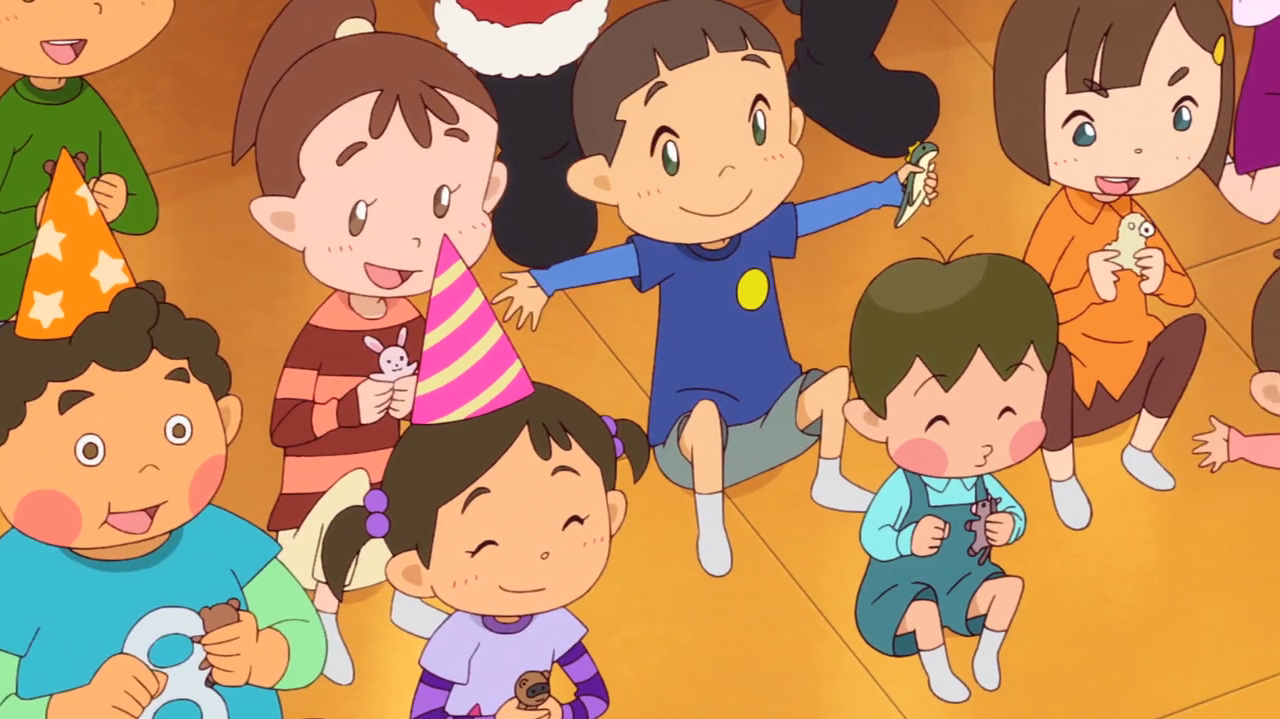 Street thug Haneru along with his cronies Spider, Cannon, Double M, and the Fatman run a local gang that call themselves the Tribe Cool Crew.  After a hit gone wrong and a run in with the law, the Tribe Cool Crew is forced into community service to avoid jail time. Spending Christmas at the daycare, Spider dresses up as Santa Claus and hands out animal keychains as the rest sneak into the office to swipe computers.
No comments:
Email ThisBlogThis!Share to TwitterShare to FacebookShare to Pinterest
Newer Posts Older Posts Home
Subscribe to: Posts (Atom)