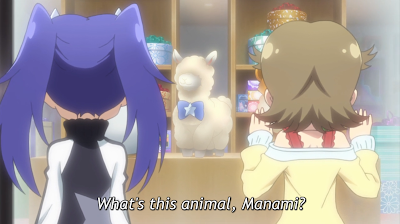 In Episode 6, it is revealed that Seira's precious stuffed artiodactyl is an alpaca she bought as a gift for her childhood friend. Despite being a stuck up know-it-all, she had never even heard of an alpaca before. Seira refuses to give away the toy after learning her friend slept with her crush. This leads Seira into a downward spiral of depression and remains the main reason she joined the Elemental Tarot and fights against the happiness of others. It also explains why she is kind of a bitch. 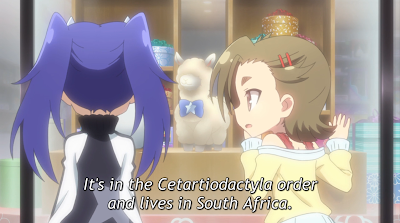 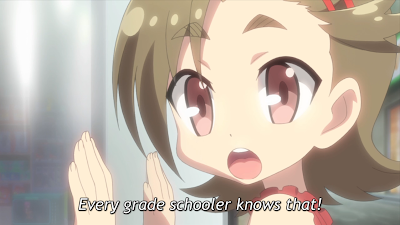